How we get a sense of place and navigate(TheHindu) 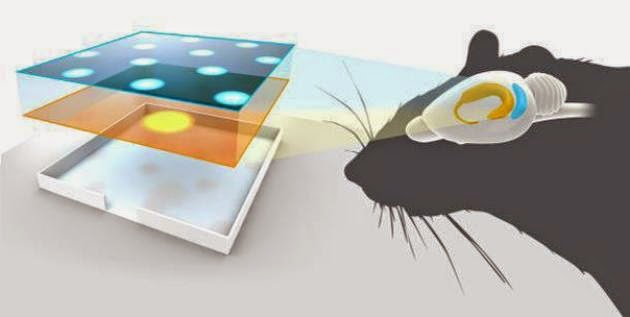 Popular posts from this blog

May 22, 2017
Nature never fails to surprise us. In many parts of the world, natural resources are the only source of livelihood opportunities available to people. They can be in the form of wild shrubs like Daphne papyracea and Daphne bholua (paper plant) that are used to make paper or Gossypium spp (cotton) that forms the backbone of the textile industry.

Nothing can compete with the dynamism of biological resources. Recently, Girardinia diversifolia (Himalayan nettle), a fibre-yielding plant, has become an important livelihood option for people living in the remote mountainous villages of the Hindu Kush Himalaya.

There is a community in Khar, a hamlet in Darchula district in far-western Nepal, which produces fabrics from Himalayan nettle. The fabric and the things made from it are sold in local as well as national and international markets as high-end products.

October 13, 2017
Supreme Court orally indicates that the government should not deport Rohingya “now” as the Centre prevails over it to not record any such views in its formal order, citing “international ramifications”.

The Supreme Court on Friday came close to ordering the government not to deport the Rohingya.

It finally settled on merely observing that a balance should be struck between humanitarian concern for the community and the country's national security and economic interests.

The court was hearing a bunch of petitions, one filed by persons within the Rohingya community, against a proposed move to deport over 40,000 Rohingya refugees. A three-judge Bench, led by Chief Justice of India Dipak Misra, began by orally indicating that the government should not deport Rohingya “now”, but the government prevailed on the court to not pass any formal order, citing “international ramifications”. With this, the status quo continues even though the court gave the community liberty to approach it in …
4 comments
Click Here To Read more »

The Chipko movement as it stands today

January 04, 2017
The idea behind the Chipko movement originated in early 1970s from Mandal, a village in Chamoli district of Uttarakhand. Forty-three years later, Down To Earth travelled to Chamoli and Tehri Garhwal and spoke to the participants of this movement about its relevance today